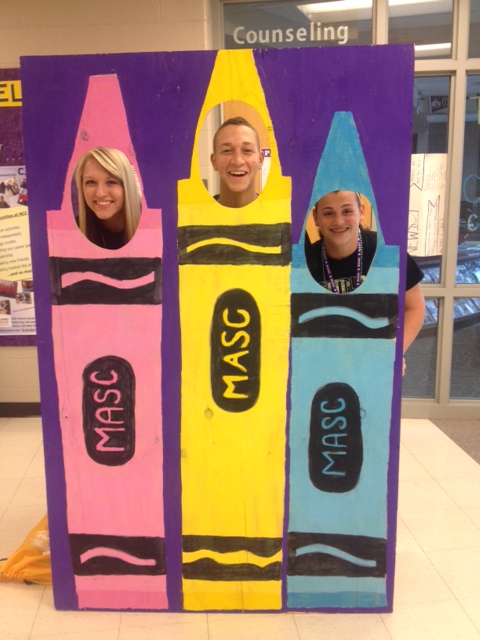 Student council delegates traveled to Park Hill South for the 67th annual MASC State Convention. While there Maddie Whelan and Taylor Wideman presented a workshop and the council was awarded the Honor Council Gold Award. 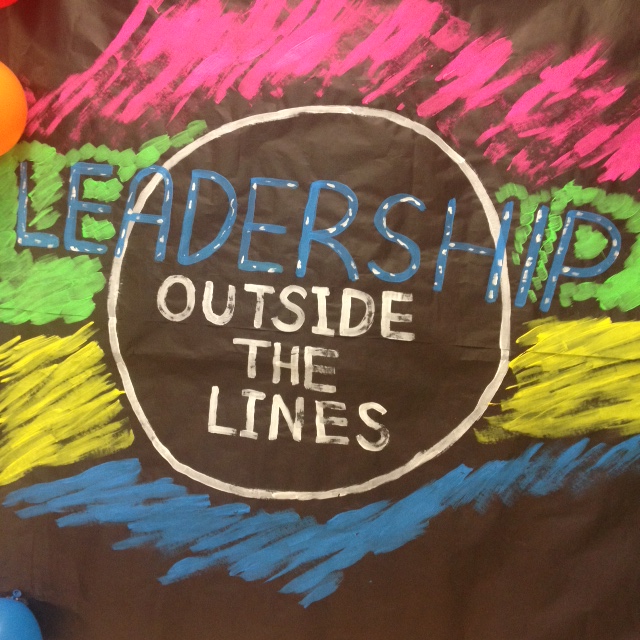 tri relay results The varsity boys and girls competed Friday March 27th in California MO at the tri relays. This is a unique meet because teammates compete in teams of three to determine the winner. Combined times or distances are added up. The THUNDERBIRDS represented well. Results are attached.

Thunderbird fans showed their class at the 90th annual Bowling Green Basketball Tournament. The students, parents, players, coaches, and fans came away with their own recognition. North Callaway was awarded the Sportsmanship Trophy for their great behavior and displays of Thunderbird Pride! Along with the fans, the boys won the consolation trophy and the girls won the 1st place trophy. North Callaway showed Bowling Green some of the many reasons why we are THUNDERBIRD PROUD! 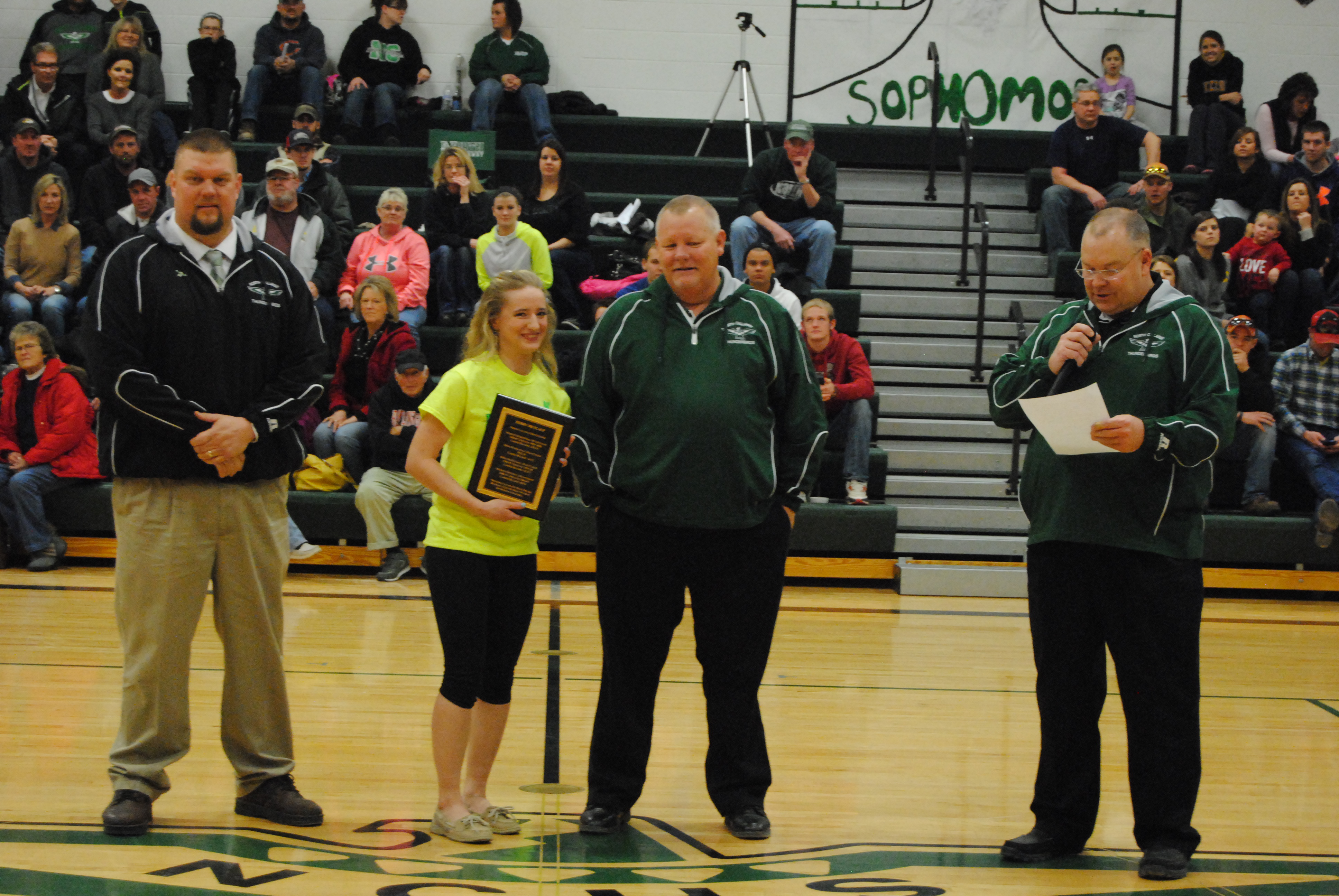 North Callaway  honored Coach Terry Metcalf for his 32 years of service to North Callaway. Terry served as the Head Girls Basketball Coach for a total of 12 years,  winning 218 games. He led the 1991 girls team to the first and only final four girls basketball appearance. He also served as the boys coach for 1 year when the school was short handed, that season they won 14 games. He was the first Head baseball coach and was instrumental in the development of the program helping them to 32 victories. He also coached softball for 6 years amassing 90 victories. All in all, Coach Terry Metcalf played a part in 354  victories at North Callaway in varsity Athletics. After all that, he settled in as Activities Director and finished his career helping all teams and clubs where he was named 2014 Northeast Mo. Athletic Director of the Year.  He will be retiring at the end of this year and we all would like to wish him the best of luck and thank him for everything he has done.

Sir Winston Churchill was once quoted as saying…